How Does A Criminal Case Start, Proceed & Conclude? 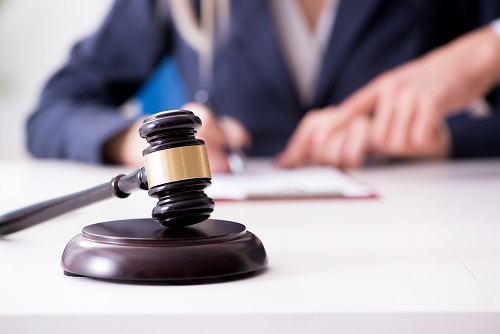 2. When the investigation is complete, they will lay a charge, or refer a case to the Crown Attorney’s office for them to decide if there is sufficient evidence to proceed.

3. Sometimes the Accused is released on an Appearance Notice and sometimes detained to appear in court for bail to be requested.

4. Upon arrest, the police must inform you of your right to call a lawyer. YOU SHOULD ALWAYS CALL A LAWYER. If you don’t know one, they will refer you to Legal Aid Counsel in the meantime. FOLLOW THEIR ADVICE.

6. If you are not released by the police, you will appear in bail court within 24 hours but your lawyer will try and get you out sooner. In bail court you absolutely are better off to have a lawyer appear for you and argue for your release.

7. Cases then get adjourned often until your counsel is able to get complete disclosure of the entire Crown’s case against you. This is required for a fair trial and is guaranteed by the Canadian Charter of Rights.

10. You need an experienced lawyer to handle your sentencing hearing to assure you the most lenient sentence possible in the circumstances of your case.

To ensure you receive the best possible outcome, it is in your best interest to obtain legal representation from a criminal defence lawyer in Winnipeg, like Jeffrey J. Gindin, Q.C. Call (204) 294-9317 now to request a consultation!